Home / News / News / Industry News / How to arrange Western tableware to look good? What are the precautions for use?

How to arrange Western tableware to look good? What are the precautions for use?

The conventional layout of Western tableware is as follows: put a soup plate in the middle of the opposite side, with a spoon on the top of the soup plate, with the center of the spoon facing upward. Put various wine glasses and water glasses on top of the spoon. The left and right sides of the dinner plate are respectively a fork and a knife, and the knife and fork are placed in parallel. The bread and butter plate with the butter knife is on the upper left, parallel to the wine glass. Napkins are placed in a dinner plate or folded and inserted into a water cup. If there are noodles in the meal, there will be a special fork and spoon placed horizontally under the plate.

In a formal Western banquet, each dish will be accompanied by a set of corresponding tableware, and in the order of serving: appetizer, soup, seafood, meat, beverage, bread, dessert, arranged from outside to inside. Experienced people can judge the approximate dishes from the tableware placement. 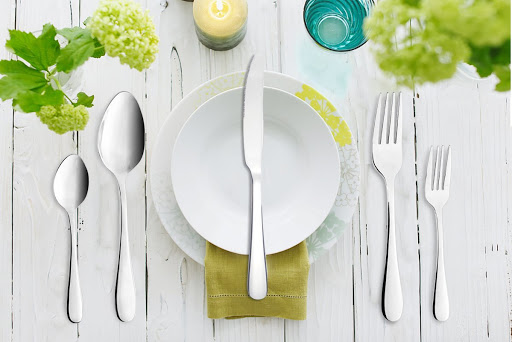 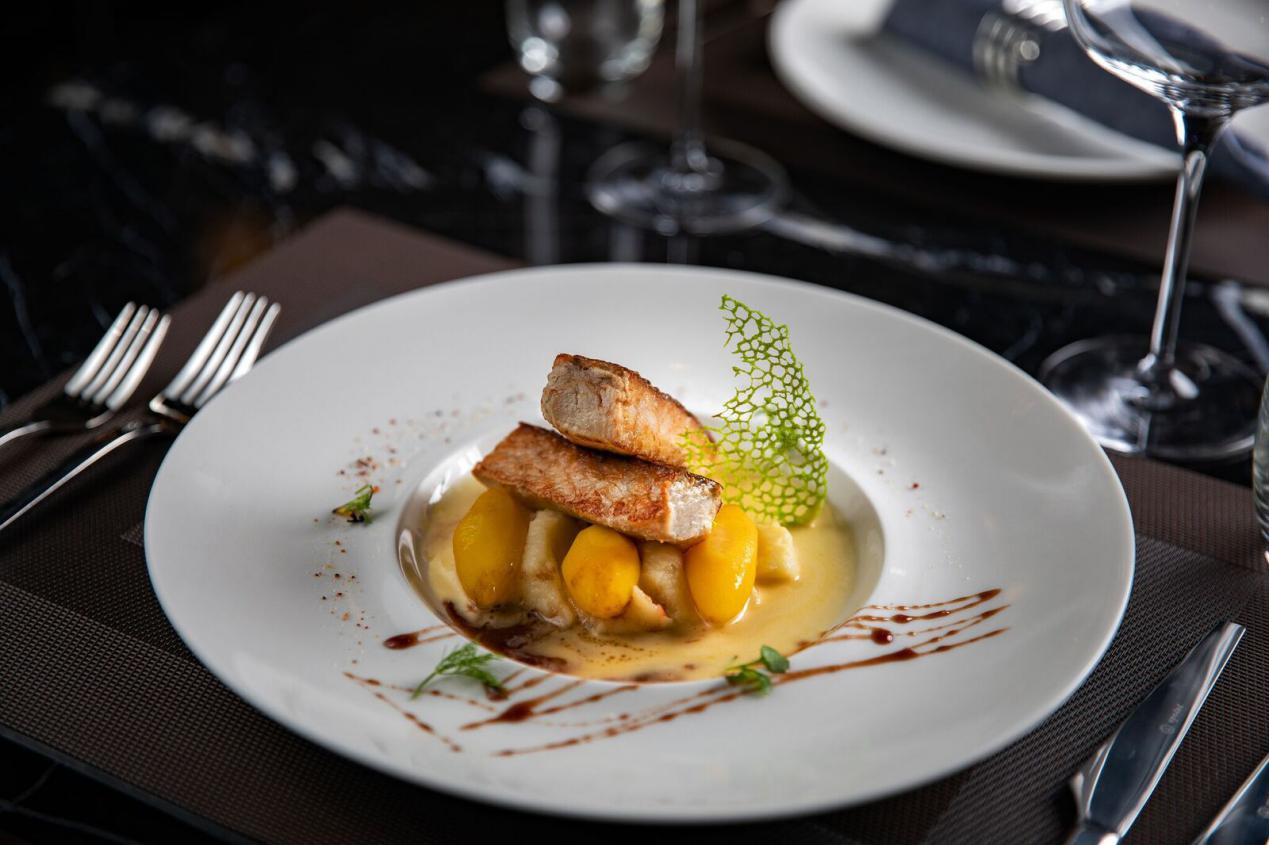 Continue to eat: Split the knife and fork open, about a triangle shape, then signal that you want to continue to eat, the waiter will not take away your plate.

The result of the meal: And when you put the cutlery on the side of the plate, even if you have something on the plate, the waiter thinks that you have used up the meal and will take away the plate in due course.

Add food: The plate is empty, but you still want to eat, open the knife and fork, approximately in a figure eight shape, then the waiter will add food to you.

Already used meal: When the plate is empty and you no longer want to eat, put the fork and knife in parallel and diagonally. Then the waiter will take away your plate in due course.