We have a long-lasting chopstick culture in the East, but the West also has their knife and fork culture. We can see the existence of Western knives and forks in many Western restaurants, and there are rules and cultures for the placement and use of knives and forks. , So now we come to know what a knife and fork look like. 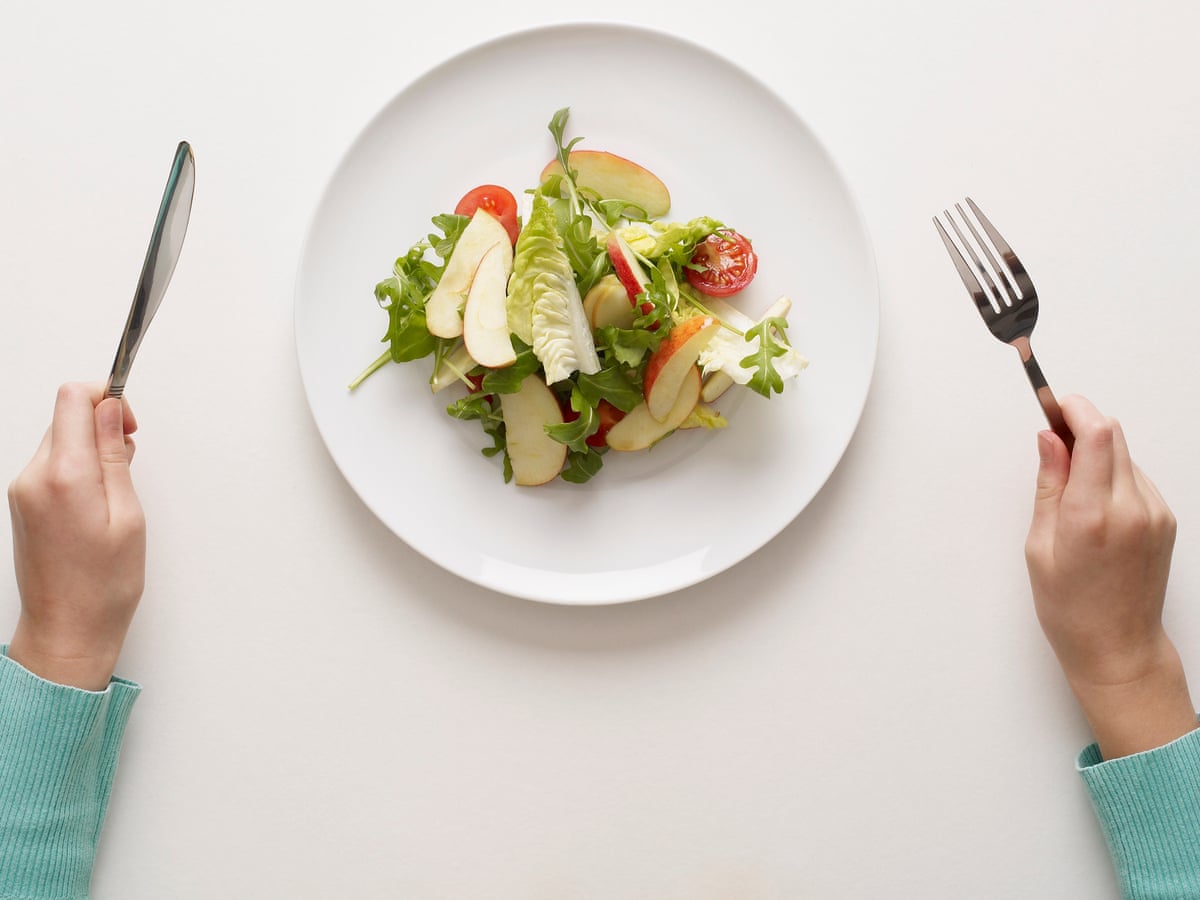 And their lives are more casual, the grassland is very vast, and there is no fixed residence, so if you want to carry a barbecue with this kind of knife, it is convenient to slaughter and roast, and then directly take out the knife that you carry to cut meat and eat at any time, so In the eyes of ancient Westerners, a knife and fork was a very convenient tool. It can slaughter cattle and sheep, or take it out to eat, and it can defend itself at critical moments.

The knives and forks used by Westerners in the early days were sharp knives made from stones and knives made from bones. Until the advent of copper and iron, copper knives and iron knives were produced respectively. The formation of forks was originally bones. The three-toothed forks manufactured are very similar to the current edible forks and knives. They are very similar in appearance and size, except for the material. When it was excavated, the knife, fork, and spoon were found together. This shows that the early dining tools, fork, knife, and spoon are all together, and they are used together, which is very wonderful.

Now the knives and forks seen in life are simple but beautiful, made of stainless steel, smooth and delicate. Highlighting the beauty and elegance of culture, especially in high-end restaurants, the pairing of knife and fork with spoon and red wine glass is even more unique. If you want to experience this elegant culture, you must understand how to use knives and forks. Knives and forks are used in order, from the outside to the inside. When eating, they must be used together and cooperate with each other. Of course, you can’t forget the existence of the spoon. Sometimes you can put the spoon aside when you drink soup. Take the spoon in the right hand and drink the soup. When eating with a knife and fork, you basically fix the food with a fork, then use a knife to cut the food into a small piece, and then use the fork to dip your favorite seasoning into your mouth and taste. However, many people think that it is troublesome to eat food like this again and again, so they cut the food into small pieces and eat quickly with a fork. In fact, this is not good, because after taking a bite, go again. Slowly cutting the next bite of food will give the human body a pause and buffer time, so that tasting the food will not have too much satiety and better taste the taste of the food.

And now with the development of culture, there are more knives and forks, which have many different uses. For example, there are three forks and two knives on a dining table, and they are different in size and shape. The first fork can be used For fish, the second fork is used to stir the salad, the third fork is used to eat the staple food of steak, one knife is used to cut the food, and the other knife is used to scrape the butter and spread the sauce, which can effectively prevent the meal This kind of delicacy also reflects the elegance, refinement and nobility of the use of knives and forks. Because in Western countries, the people who used knives and forks in ancient times were all elegant nobles, knights, dukes, and princesses. They were very particular about eating at the table.

Therefore, you must pay attention to some rules when dining in a western restaurant. Stack the napkins on your legs. Don’t make any noise when eating. Don’t put your arms on the table to avoid touching other people. Sit upright and don’t lean on the table. When cutting, be gentle and not irritable. , So as to avoid food crumbs flying, when drinking soup because of the need to be elegant, do not make weird noises, or spill the soup on the table everywhere, the layout of the Western-style table needs to be clean and tidy, to give guests a comfortable dining environment And feel, don't talk with other people when eating, speak loudly, after using up, gently wipe the corners of your mouth with a napkin, and then leave together after the host leaves the seat.

Western culture is the same as Chinese culture, but they have in common that they must be polite, modest, and elegant. They feel very comfortable and enjoy every meal.