Regarding western food etiquette-how should we put our tableware?

Today we will talk to you about some etiquette about western food. For example, how to put our tableware. Many friends, when going out to eat Western food alone, are afraid that the waiter will take away our tableware when they go to the bathroom on the way. In fact, if we know Western food etiquette, then we don't have to worry about this at all. Because through the way the knife and fork are placed, the waiter will definitely know what you mean.

The traditional food of our Chinese nation is all Chinese food, but with the development of our economy, the exchanges between countries are getting closer, so eating Western food is now a very common thing. But because Western food has been developed into our country in recent years, many friends have never eaten Western food. Even if you have eaten western food, you don’t know much about the etiquette when eating western food. Let me tell you today. In fact, there are some etiquettes when eating Western food. For example, today we are going to talk about the way of placing knives and forks. In fact, the waiter can know what you think by placing the knife and fork. So today we will talk to you about what the placement of knives and forks means. Let us look at it together. 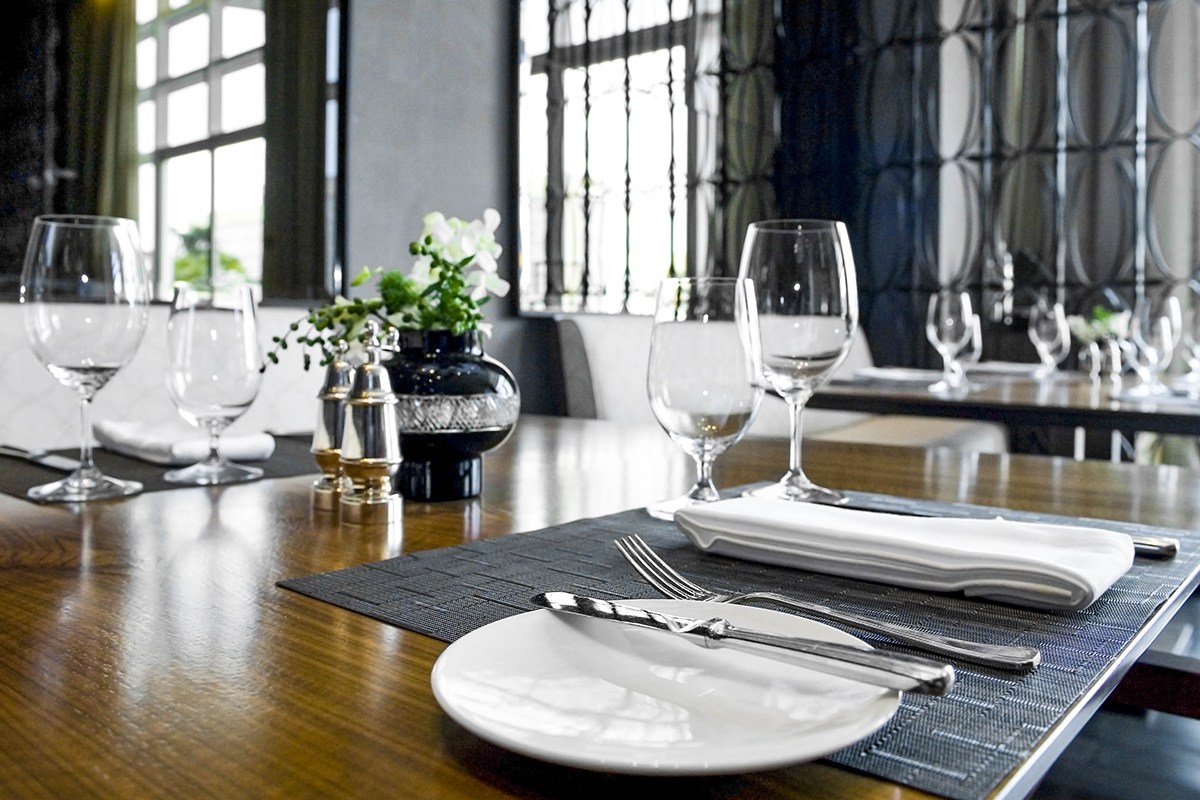 When we first went to the western restaurant, before we started to dine, we would find that the tableware on the table was already placed. At this time, we will find that our knives and forks are placed on both sides of the plate. The fork is generally on the left and the knife is generally on the right. This arrangement also tells us that we should hold the fork in the left hand and the knife in the right. This is also a very traditional way of taking utensils. If there is a fork on the left and a knife on the right on both sides of the plate on the table, it means that the table has not yet begun to eat.

The second one is that we talk about the situation where a person goes to eat alone, or that girls actually have the habit of going to the bathroom with their children. If you go to a restaurant with a female friend and go to the bathroom together, you are afraid that the waiter will not know that you will be collected if you have not finished eating the tableware, then you need to use this method. We need to put the tableware on the plate in a figure eight shape. There must be a little gap in the middle of this figure eight, and never let the knife and fork cross. Put the fork on the left and the knife on the right. Put it on the plate like this, the waiter knows that you haven't finished eating, and won't help you clean up the table.

Then let's talk about the meaning of another kind of knife and fork placement. If we put the knife and fork in a cross shape, it means that you are sitting waiting for the second meal. Finally, let's talk about it. After we finish eating, different ways of placing them actually mean different things. For example, the evaluation of eating in a restaurant can also be known to the staff through the way the tableware is placed. So let’s take a look at what the way the tableware is placed after eating. 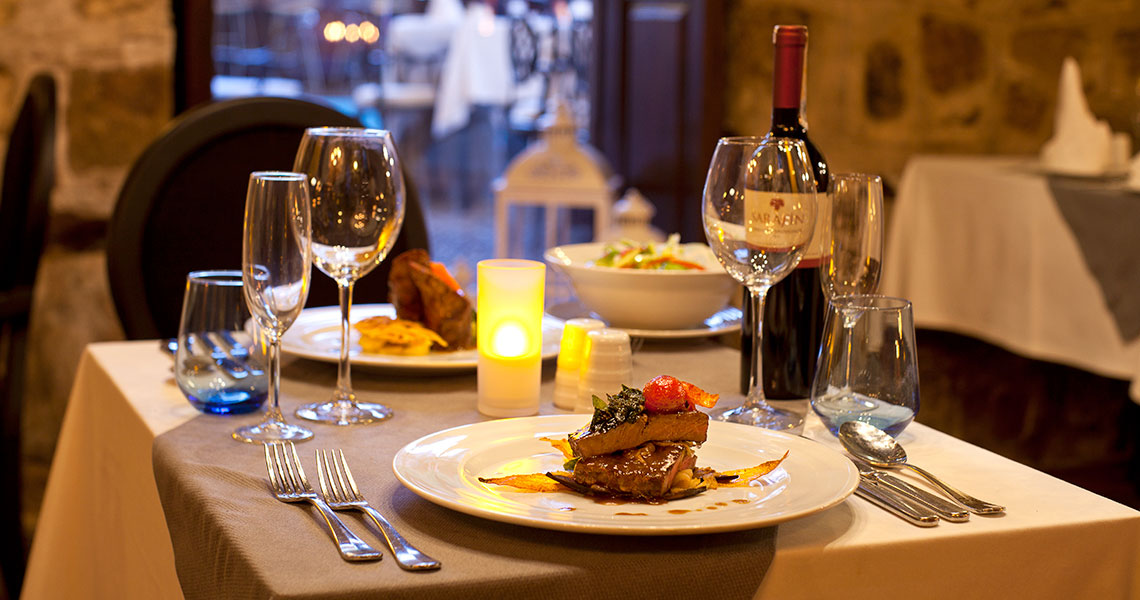