Home / News / News / Industry News / Do you know the story of Chinese chopsticks?

Do you know the story of Chinese chopsticks?

The culture of Chinese chopsticks has a rich history

Chinese culture has a long history. Many legends about the origin of chopsticks have been circulated for 5000 years. Is it the origin to pick two branches to eat? Hard to say. The editor believes that the more reliable spectrum originated in the Shang Dynasty. According to legend, King Zhou liked food. In order to please King King, Daji tasted it every time he ate. It is said to taste the taste of the dishes. It also meant to test poison for King King. , Of course, it’s a good idea to have different opinions on the test. Once during a meal, Daji felt that the food was too hot, so he took off the hairpin on his head and gave the food to King Zhou to eat. King Zhou fell in love with this boudoir pleasure at once, and then asked Daji to give it to him. Eat, so Da has let craftsmen make utensils, and chopsticks come from this.

Of course, such a folklore is not enough to win people's trust, but because the earliest chopsticks-six copper chopsticks were unearthed in Yinxu, Anyang City, Henan Province. This can prove that the ancestors of the ancestors used chopsticks more than 3,000 years ago. In addition, it is also mentioned in "Han Feizi·Yu Lao": "The old man was an elephant chopstick, and the Jizibi."

In ancient my country, for a long period of time, ancient people used daggers (tableware knives) and chopsticks at the same time for meals, until the Han Dynasty chopsticks gradually replaced daggers. Tableware lacquerware, including bamboo chopsticks, was unearthed from Mawangdui No. 1 Tomb in Changsha, Hunan. It is said that the bamboo chopsticks were straight when they were unearthed, and after being cleaned and processed, they became bent after dehydration. 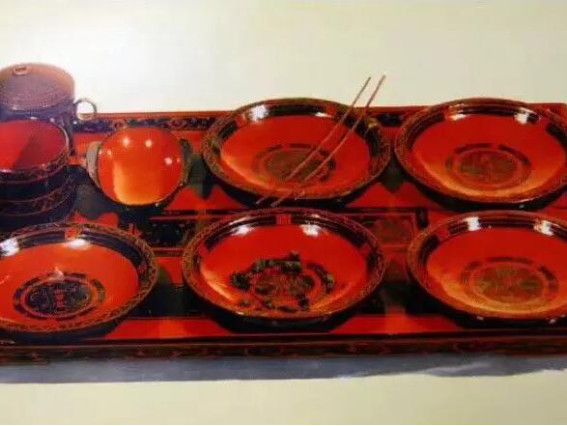 In 2001, a rescue excavation was carried out in the tomb of King Liangzhuang of the Ming Dynasty. The tomb was extremely rich in variety and quantity. There were very delicate golden spoons, hollowed-out golden colanders and golden chopsticks. The exterior design was uniform in style and smooth in lines. The ancients of the Ming Dynasty already had a colander. 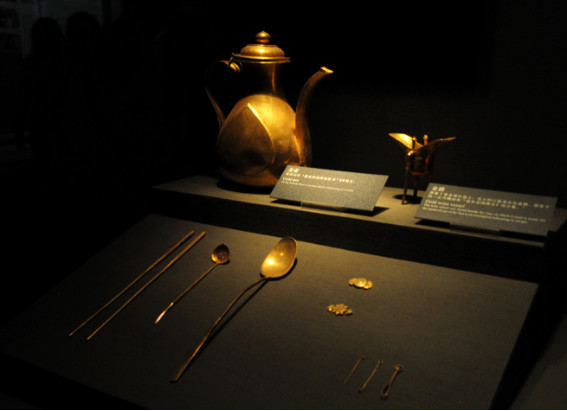 When time came to the Qing Dynasty, chopsticks were made of various materials, and the appearance of chopsticks was slightly different, such as jade chopsticks, gold and silver inlaid with jade, gold and silver, wood, bamboo and other materials. There are many chopsticks in the Palace Museum, which have a gorgeous appearance. Beautiful, I won’t list them here, and interested friends can check it out for themselves. 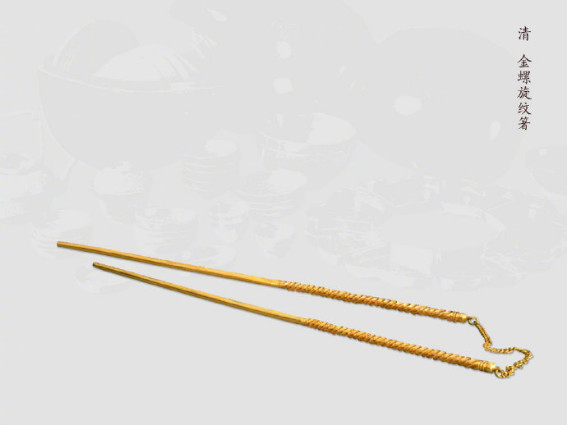 After the 6th century, Japanese envoys visited the Tang Dynasty many times to learn Chinese culture, and chopsticks gradually spread. After that, North Korea, South Korea, Vietnam and other countries gradually formed the habit of using chopsticks for meals.

In fact, there are many interesting and beautiful chopsticks in China, you can learn more about them.