Home / News / News / Industry News / About the origin of cocktails

About the origin of cocktails

Cocktails are popular all over the world. Cocktails are bars, clear bars, etc. An essential drink for entertainment and social places. Cocktail is an international high-grade social drink. In Western countries, especially the United States, cocktails have become common and commonly used beverages in people’s lives. People have become accustomed to using cocktails for evening parties for the dignitaries and ordinary people. A social medium.

My country has also begun to study cocktails since the reform and opening up, and cocktails have gradually appeared on social occasions. We have also held bartending training courses in different cities in several major cities. In recent years, the "Chinese Cocktail" made from famous Chinese wines as the base wine has begun to emerge in the world and has been affirmed and praised by people in the international bartending industry. Do you know the historical origin of cocktails? Yanhua Pitaya Enzyme Wine takes you to understand the historical origin of cocktails.

Cocktails originated in a pub decorated with cocktail feathers in Elmsford, New York in 1776. In 1777, Betsy Flanagan invented the American "cocktail." One night, the wine in this tavern was almost sold out, and then some officers walked into the tavern and asked to buy wine. 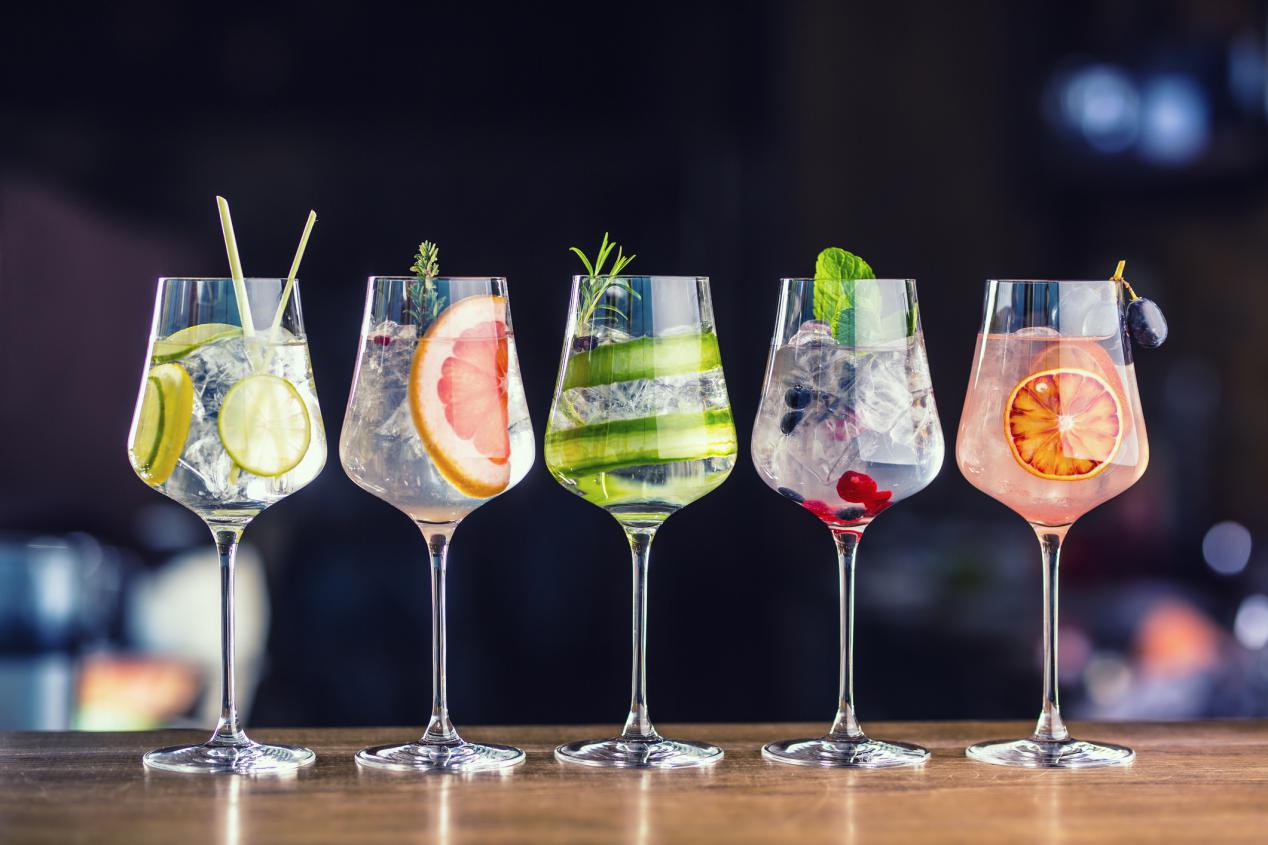 A waitress named Betsy Flanagan found that the wine in the tavern was almost bought, and there was only a little bit of wine left in each bottle, so Betsy Flanagan quickly became wise and took all the leftovers. All were poured into a large container, and he pulled a feather from a big rooster, stirred the wine and served it to the officers.

The officers looked at the color of the wine and felt that it was different from the wine they usually drank, and they couldn't taste the taste of the wine. So the officers asked Betsy: "What kind of wine is this?" Betsy answered casually: "This is a cocktail." After hearing the name, the officers toasted happily and chanted "Long live the cocktail!" There are fashionable and innovative social drinks such as cocktails. 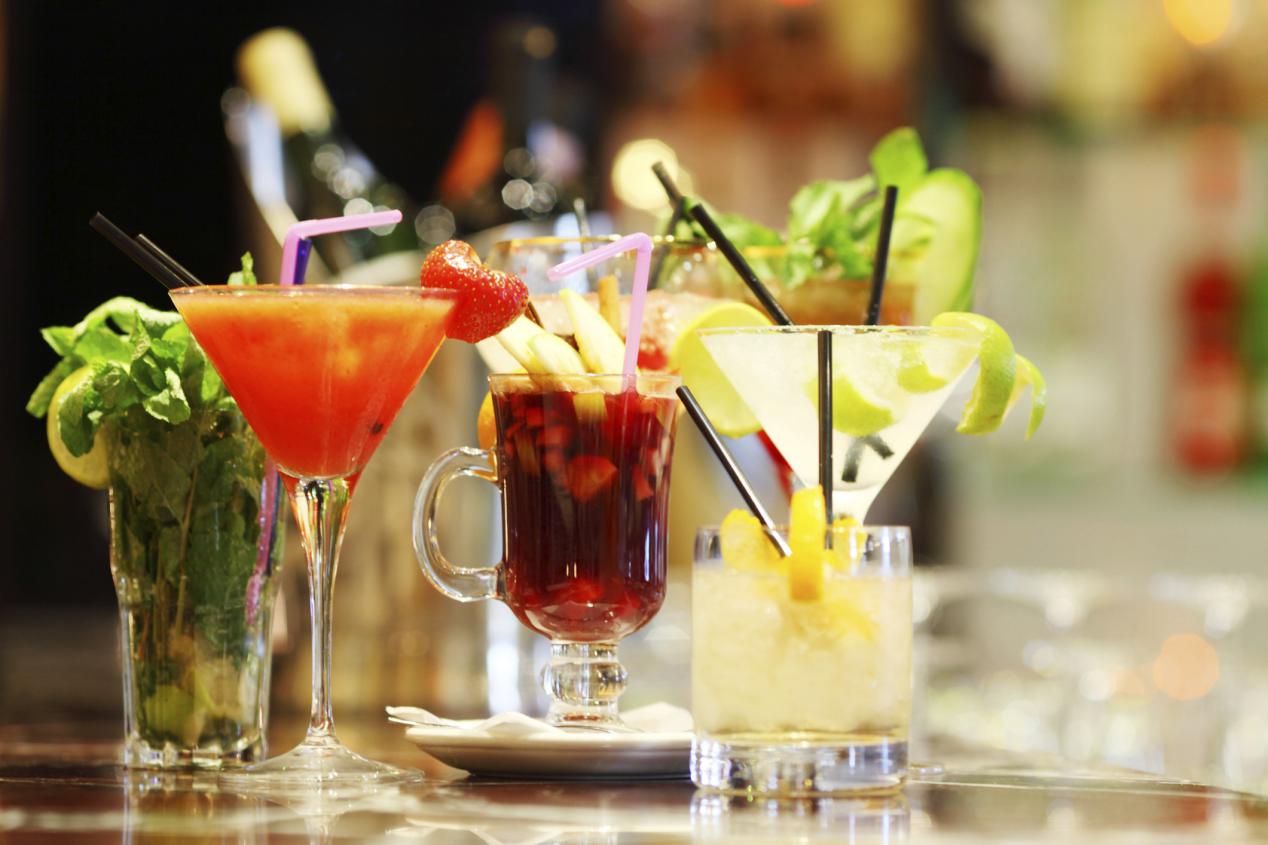 Another way of saying about cocktails: According to legend, a long, long time ago, there was a British ship anchored in Kanji Town on the Yucatan Peninsula. The crew who wandered at sea for many days wanted to relax on the shore, so they met together. Drinking at the bar in town. The wine sold by the boy in the bar building is a bit special. He uses tree branches to stir the mixed wine for the crew.

After tasting this special glass of wine, a crew member felt that it was very fragrant and delicious for a long time. It was the best wine he had ever drunk in his life, so he asked the boy what was the name of this wine? The boy thought he was asking about the name of the branch, so he replied "Kraj, Kaj", which means "chicken tail" in Spanish. The shape of the branches resembled the feathers of a rooster, so the boy joked that it was a chicken tail, but the crew mistakenly thought it was "chicken tail wine". From then on, people called this mixed wine a "cocktail."